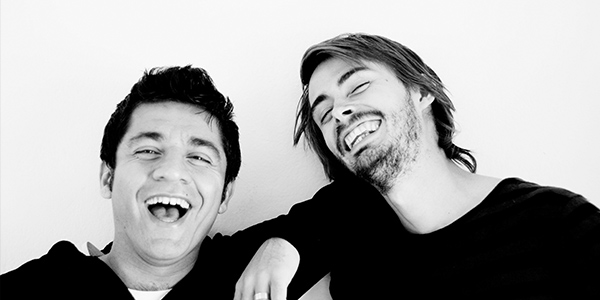 Miklo is a consulting firm that helps community stakeholders to gain more knowledge about the so called “million program” – a million houses that were built 1966-1974 in the Swedish suburbs.

The first assignments was to provide information about personal finance for newcomers to Sweden. We also helped the Board of Agriculture in a project to bring the countryside and the suburbs closer. Miklo was founded by Carlos Rojas and Zanyar Adami in 2009 and operated since 2010 by Carlos Rojas.