23 years later Zanyar sits in his kitchen in a suburb of Stockholm. His father, Taher, sits in front of him. Any day now, Zanyar will become a father himself and he knows that he can’t wait anymore.

Taher Adami gets up every morning at dawn to drive his taxi in the streets of Stockholm. He does eve- rything he can to forget his past; the torture in prison, the murder of his brother, the shootings during his time in the guerilla. To keep away the memories he seeks refuge in music; he dances tango, plays the piano and sings. But he can ́t hide his past anymore. His coming grandson awakes memories and his son demands answers. 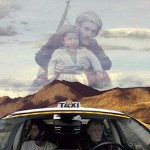 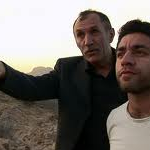 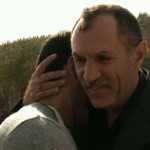